I believe there are moments that happen every day in organisations, moments that dramatically undermine a company’s success, but are hardly noticed.

That moment is when innovation and creativity is crushed beneath contempt, rather than fertilised by curiosity. Contempt is the hidden killer of success and yet we’re all guilty. 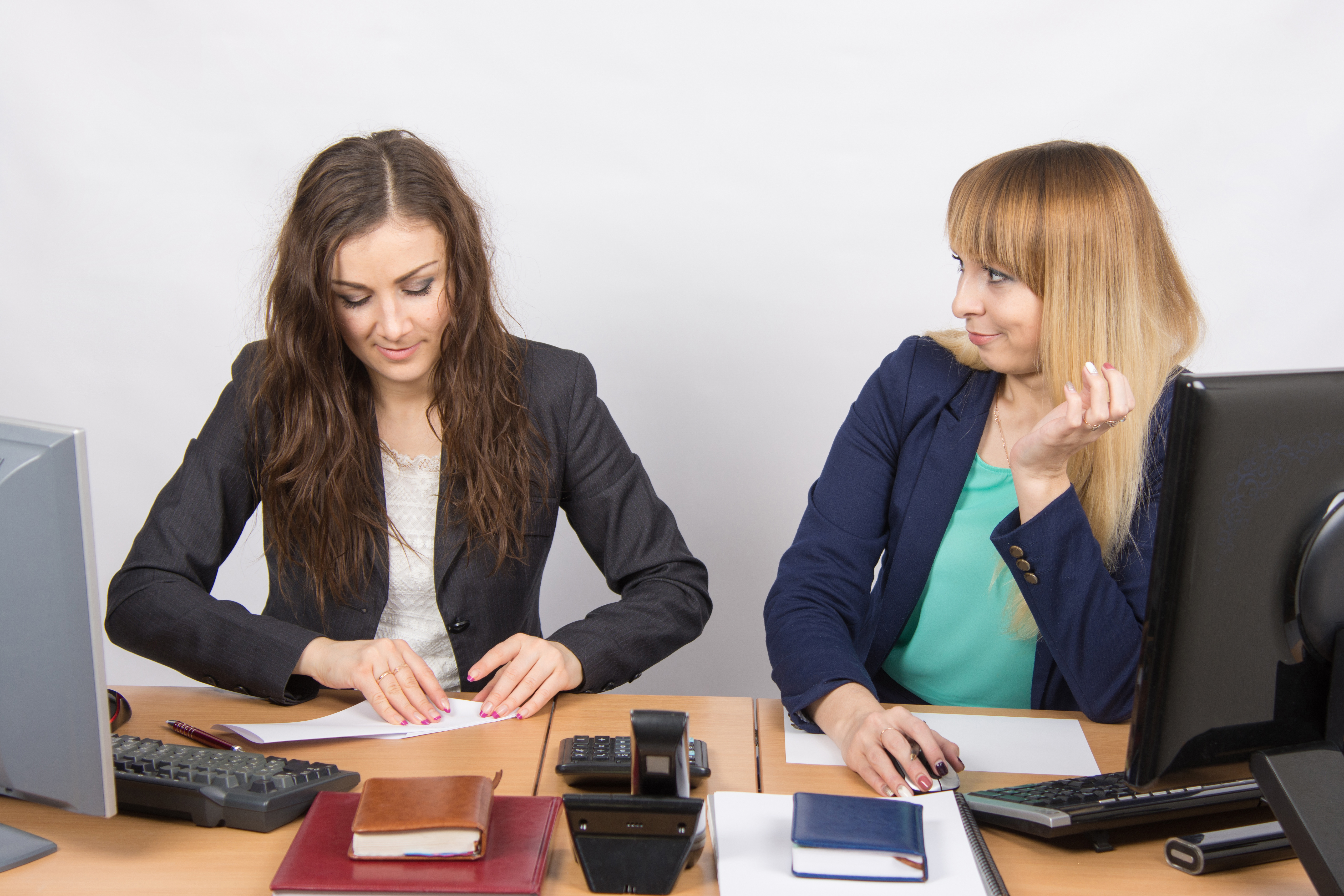 I was attending a course, and there was a comment made which I felt deserved to be challenged. A couple of people dismissed my contribution, on account of my inexperience in the area.

So the conversation stopped and the moment for exploring another perspective was lost.

That’s what the weight of contempt can do.

In my company, what would have happened is that someone would have been curious about why a person thought differently. There probably would have been a Clean Language question asked such as, “What kind of […] do you mean?” or “Is there anything else about […]?”

If that had happened over the weekend course, I suspect we would have found out something really interesting. Instead I got contempt – you can bet I didn’t make any other comments after that!

The subtext was that conventional wisdom was correct and my comments were from a place of inexperience.

In this particular situation, I know for certain that a curious conversation would have been very interesting, because they were discussing a problem which has been solved elsewhere.

This is the problem

Companies, and indeed industries are also full of such “wisdoms” which are past their sell-by date.

The problem is that conventional wisdom never gets challenged. Instead of being curious about alternatives, we fall into contempt of the messenger who we instinctively decide must be wrong.

I appreciate this isn’t the most surprising insight in the world. My point is even though we know this, it still happens. And there’s plenty of people trying to figure out how to fix it, with varying degrees of success.

I think the underlying issue is we haven’t had a way of respectfully enquiring of each other. And I think I’ve managed to create a culture which is curious.

In my company, we deliberately create a culture of curiosity – we know it’s good for business!

Conversely, curiosity in our company has everyone prepared to be challenged and to change their minds when they become aware of another perspective.

Everybody is given a free pass to speak up and challenge anybody else in the company – and that includes me. There are no sacred cows in the office. It is crucial that if I say, “That’s bollocks!”, people are able to ask me more about that. For example, “What kind of bollocks?”

Those Clean questions are always taken as they are meant – from a place of curious respect. Often the silliest starting questions produce the most interesting results. To the extent it has become a bit of a joke, albeit one that we’re often surprised with the results of.

Creating a culture of curiosity

So what? How have we benefitted?

Lots of major shifts have emerged for us through a culture of curiosity. Not top-down, but bottom up innovation with real impact on our profitability.

A crisis of contempt

We hear from the government that there’s a productivity crisis in the UK.

I’d say there’s a contempt crisis – there’s plenty of opportunity for improvement in every company, but we can’t bring ourselves to be curious enough to investigate them. It is much more comfortable to judge each other.

Clean Language has been at the heart of helping us move in the direction of a curious culture.

BTW Caitlin Walker’s book “From Contempt to Curiosity” covers this and much more, well worth a read.